When the city of Las Vegas was incorporated as county seat for Clark County, Nevada, in 1905, there were fewer than 800 residents in a county larger in land area than half a dozen states, including Connecticut, Massachusetts, and New Jersey.

Thirty years later in 1935, following the completion of Hoover Dam, the population had grown to just over 8,000, and the California-Nevada district of the Lutheran Church-Missouri Synod determined that the time was right to establish the preaching station which would become First Good Shepherd Lutheran Church. 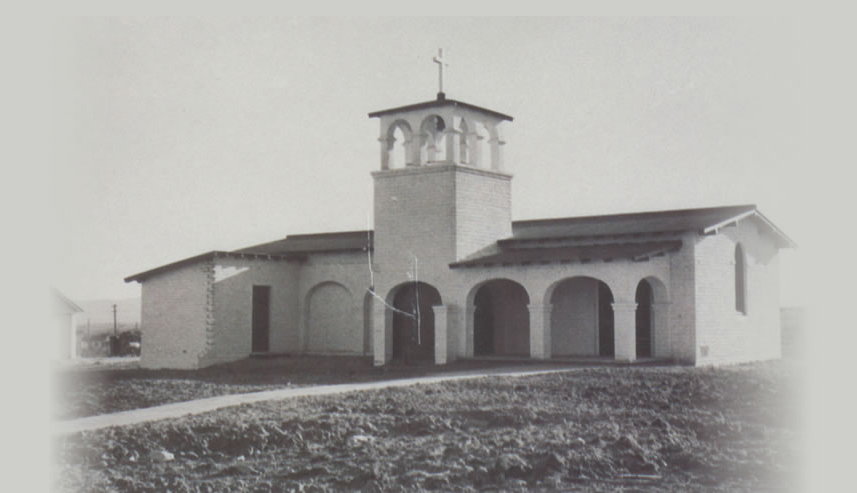 The First Evangelical Lutheran Church of the Good Shepherd

God has blessed this downtown location with a congregation that is progressive in attitude but traditional in worship, blended in theology yet entrepreneurial in spirit.

First Good Shepherd is a downtown church.  We keep in touch with other downtown churches through the Association of Downtown Lutheran Church (ADLC).  Check out their website at downtownlutheranchurches.org.

Register for this event

Your registration has been received.

Your email has been sent.

We have just sent an email containing a new password to login. You can always change this password by logging in and visiting the settings page.

Your request for an account has been received. Once this information is moderated you will receive an email with your account details.

We are excited you've joined the ChurchSpring family! It is our desire to come along side your ministry as you seek to reach the world for Christ. We would like to take you through a quick tutorial to get you on your way. Click continue to get started.

You have reached the limit of 6 main level navigation items. You can always rename or delete your existing main nav items to better organize your content. Consider adding pages to the sub navigation menus as well.

Are you sure you want to delete this item?

We are processing your request. Please do not click anything until this process is completed.
Thank you.

Are you sure you want to remove this member?

Removing this person from the group will not remove them from the system. You can add them back at any time.

Your message has been sent!